At Grangetown, we recognise that through competition children learn important values such a sportsmanship and respect for others therefore we provide children with regular competition both within school and out of school, against other schools. 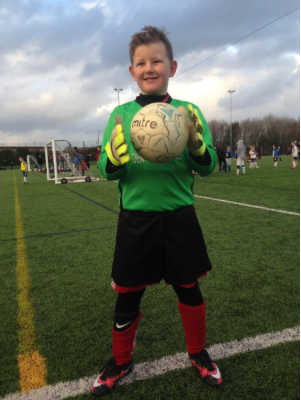 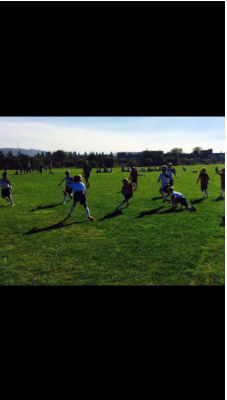 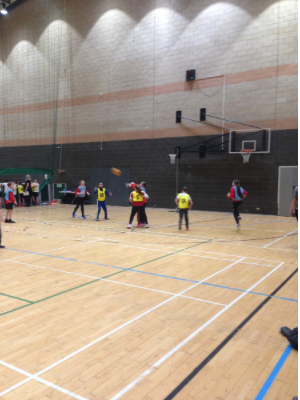 In February, the Y5/6 Netball team attended a tournament at Eston Sports Centre. The children remained unbeaten throughout the group stages. 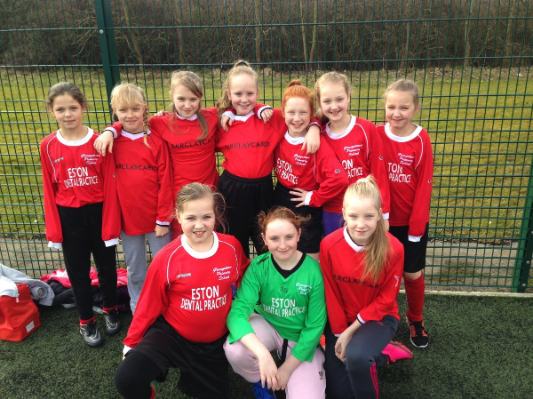 The Y5/6 Girls football team won the Redcar and Eston Football competition and progressed to the Tees Valley finals.